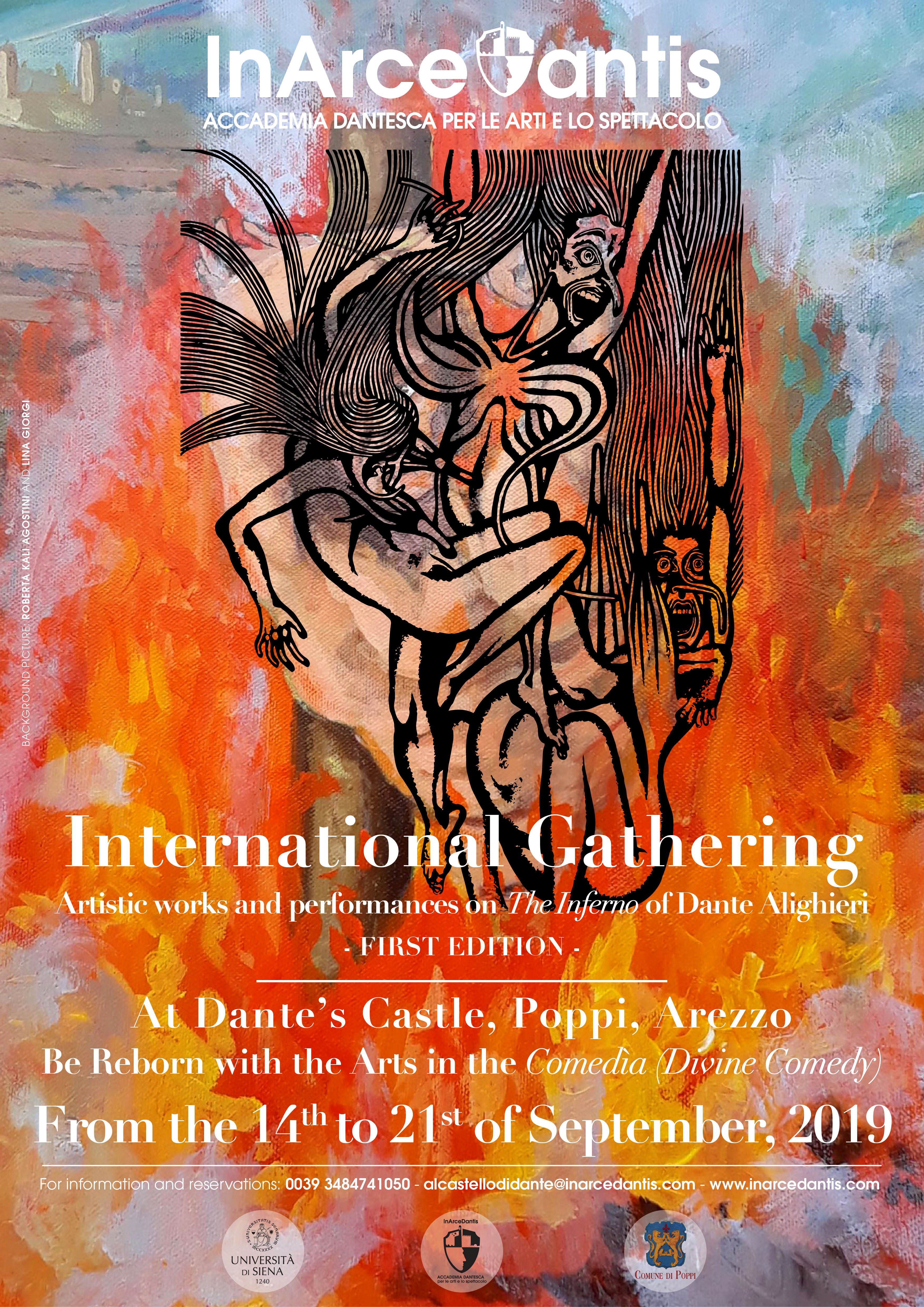 Artistic works and performances on The Inferno of Dante Alighieri

Be Reborn with the Arts in the Comedìa (Divine Comedy)

For information and reservations:

Program of conferences, shows, and readings

9:00 pm.  We who are not Francesca, Andrea Matucci, associate professor of Literature, University of Siena –  poet Cinzia della Chiana, lecture and performance on Inferno V, with the writer’s original text, in which Dante enters into contradiction with his female characters in the Inferno

9:45 pm. The Bones of Dante – poet Yang Yu, violinist and composer from Sidney, presents a poetic work with images and original music composed for the occasion, performed by himself and dedicated to Dante’s bones.

9:00 pm. Dante and Artificial Intelligence: experiments with the tercet – by the University of Siena, with Maria Rita Digilio, Rector’s Delegate for Guidance and Tutoring and Italian Studies, Elisabetta Bartoli, Philology and Criticism of Ancient and Modern Literatures, and Andrea Zugarini, Information Engineering and Mathematical Sciences, discussing the “digital humanities” in literature and how an experimental search engine, starting from a word, might create sequences in verse similar to Dante’s tercets.

10:00 pm. Every tongue would certainly fall short – Inf. XXVII in words and music – Lorenzo Bastida and Volfango Dami, cellist, descend into the extremely violent seriousness of the medieval carnival comedian and the linguistic “cabaret” of Malebolge, alternating exegesis, reading and musical punctuations.

9:00 pm. Dante: Teacher for Humanity beyond Time – “Friends of Dante Society in Casentino” and “Casentino the Valley of the Soul” present Dante’s Journey in Casentino, cultural, tourist itinerary to the corners of the Casentino mentioned in the Divine Comedy or where the Great Poet is known to have travelled.

10:00 pm. The three blessed women in Inf. II, exegesis and declamation by Riccardo Starnotti, with comments and thoughts on the contemporariness of writer Simona Cipriani.

9:00 pm. Pathways of Palazzo Gatteschi – presentation of the two Dantean routes through Palazzo Gatteschi: to the discovery of the flat-land of Campaldino, theater of the battle in which Dante himself participated, along with Bonconte da Montefeltro, immortalized by the poet, and of the Castle of Romena, on the trail of the forger, Mastro Adamo.

9:00 pm. The Divine Comedy at the bar – NATA, work by and with Livio Valenti and Lorenzo Bachini, musician, as a short trip back in time to savor Dante’s masterpiece in all its actuality, ferrying the Divine Comedy into the present, beyond genres and conventions … in front of a bar counter!

10:15 pm. Infernally – InArceDantis, staging by Stefania Maggini of the infernal drama of Francesca (Roberta Soldani), Ulysses (Francesco Santini) and Ugolino (Lenny Graziani) in Dante’s hendecasyllables, re-imagined in a choreutic setting with references to the demonic aspects of Commedia dell’Arte.

9:00 pm. Seminar on the Illustrators of the Inferno – Michele Loffredo, Director of the National Museum of Medieval and Modern Art of Arezzo – from Botticelli to Stradano, from Blake to Dore, from Dali to Rauchemberg, the most important illustrators of Dante’s masterpiece.

10:00 pm. Infernal Trip – Bad Company (Lucca), a voyage into the infernal cone of punishments  and sins through the use of the body, voice, and music, in a mix of medieval and contemporary flavors, to encounter Minos, Lucifer, Paolo and Francesca, the harpies, Pier delle Vigne, the simoniacs, thief Vanni Fucci of Pistoia, the archbishop Ruggieri, and Ugolino della Gherardesca.

9:00 pm. Hell’ O Dante – Inf. XIII Suicide Pier delle Vigne, by and with Saulo Lucci (Turin) highlighting the historical literary sources, recounts the chronicles of the time and the gossip which inspired Dante, singing and playing on guitar international and Italian pop-rock pieces that refer to song themes of Pier delle Vigne.

10:00 pm. The Canto of Ulysses painted – Giuseppe Fanfani comments on and recites Inf. XXVI, showing two of his paintings inspired by the Canto, which are part of the collection, Anime Prave.

The following figurative works, accompanied by descriptions written by the authors, will be shown in one of the balconies throughout the week, during the opening hours of the Castle:

Coming to us through the evil air by Giorgio Innocenti Ghiaccini (Bibbiena, Ar)

For what I left behind by Lina Giorgi (Poppi, Ar)

The Book of the Inferno illustrated by George Cochrane (New York)

Return to the Inferno with Dante by Leonardo Zanelli (Arezzo) 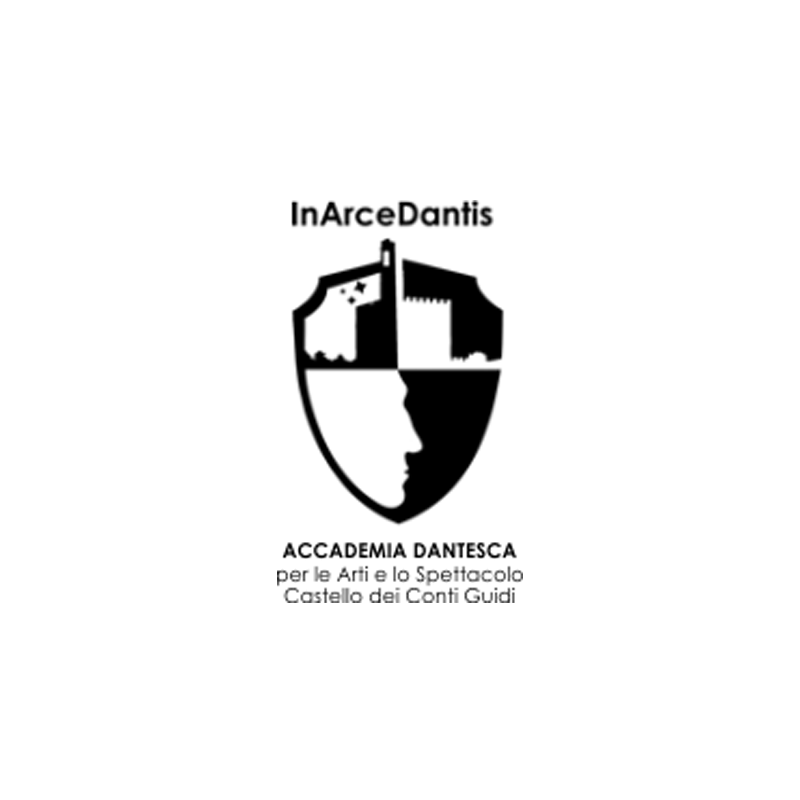 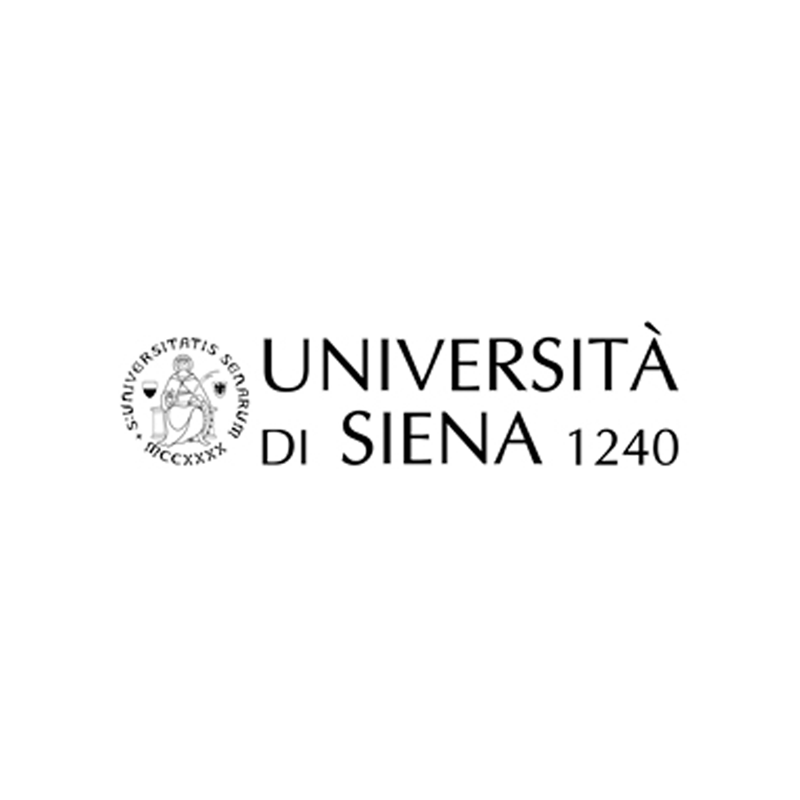 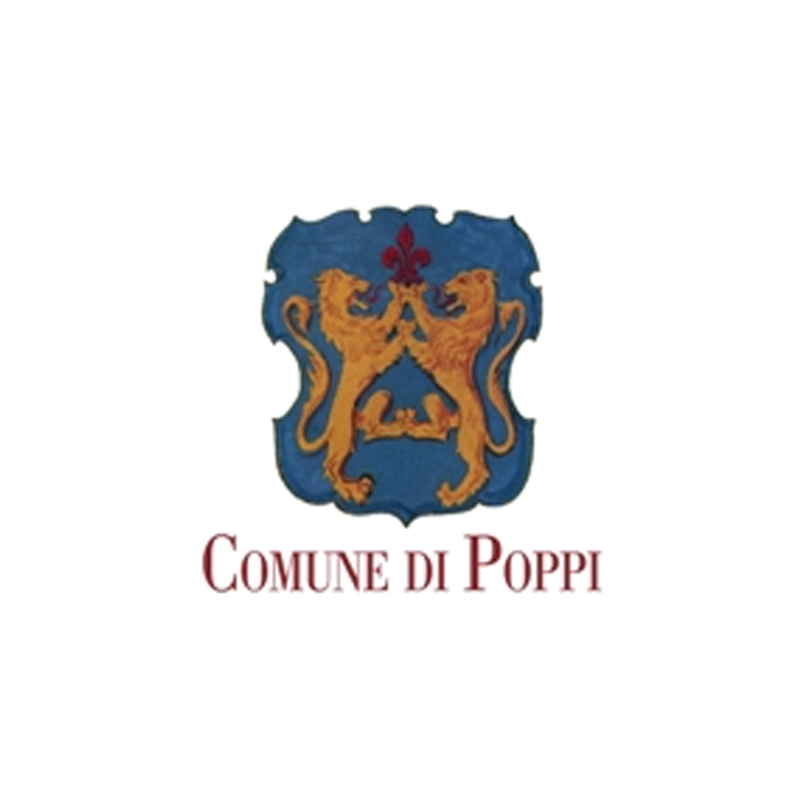 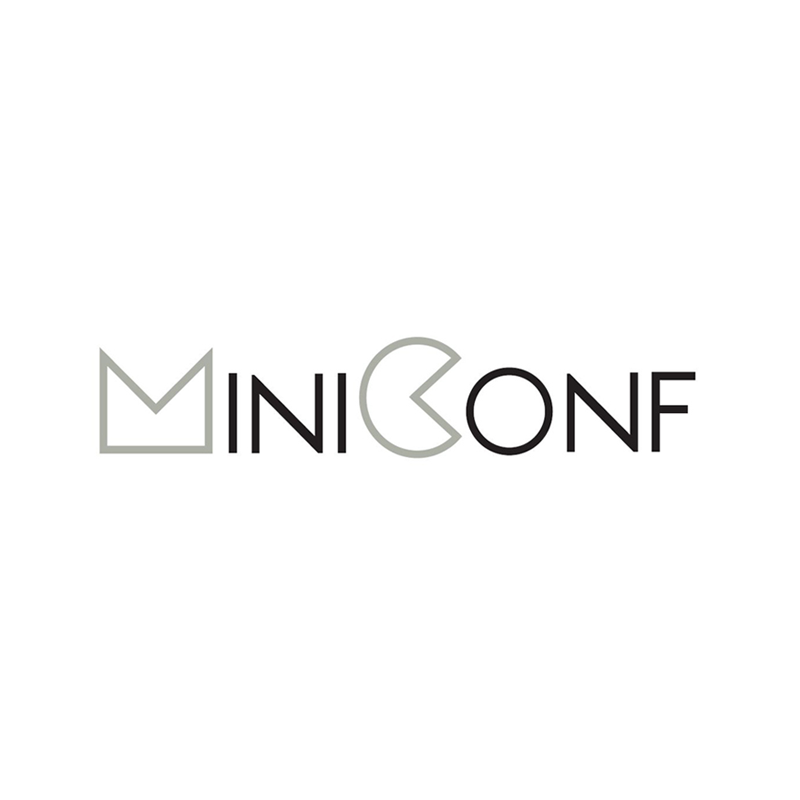